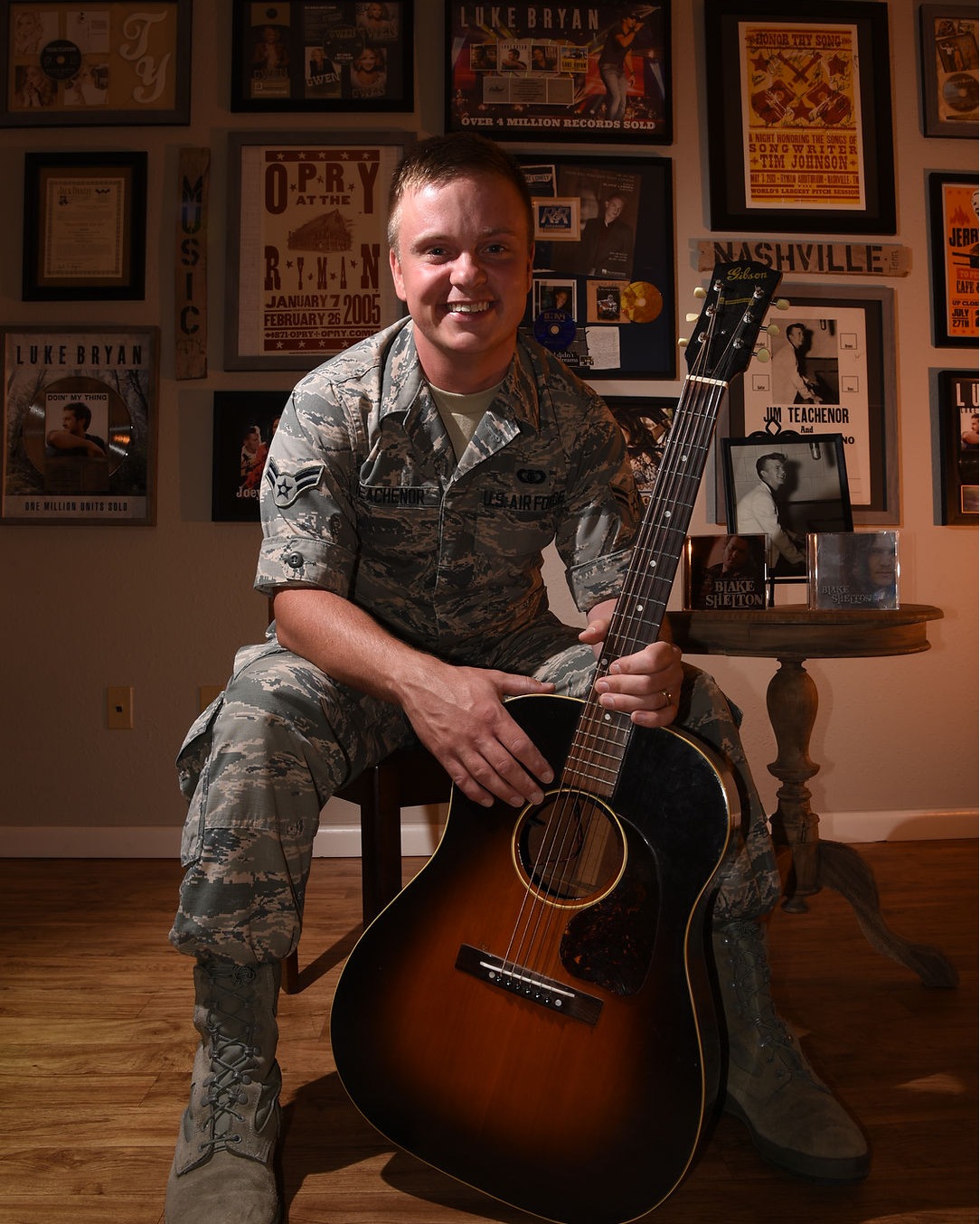 Attend the 2022 Tennessee Honey Festival on Saturday, September 24th, 2022, located in Nashville at Bicentennial Capitol Mall State Park, as Jamie Teachenor will be debuting America’s first ever, official National Anthem for the United States Space Force at this year’s festival event, in which he wrote.

“It’s the first time in history that anything like this has happened,” said Erica Brister, founder of the TN Honey Festival, “a song about the United States’ Space Force, written by a Nashville-based singer/songwriter, Jamie Teachenor.”

Teachenor has written hundreds of songs in an effort to reach out and touch the hearts of all Americans, but ‘none more important than this one’.

“I love this country,” said Teachenor, “and I believe we are in desperate need of a force that can protect our people from threats both foreign and domestic. America needs a Space Force and I’m proud to have helped write its anthem.”

Come see Jamie Teachenor perform live at the 2022 Tennessee Honey Festival, located at Bicentennial Capitol Mall State Park, on Saturday, September 24th, 2022. Teachenor will be debuting and performing, for the first time ever, the National Anthem for the United States Space Force in which he wrote.

Get tickets to the 2022 Tennessee Honey Festival. *Kids (12 & Under) – FREE Admission. Visit: https://tennesseehoneyfestival.com/

Suzanne Alexander The Host Of The Tennessee Honey Festival