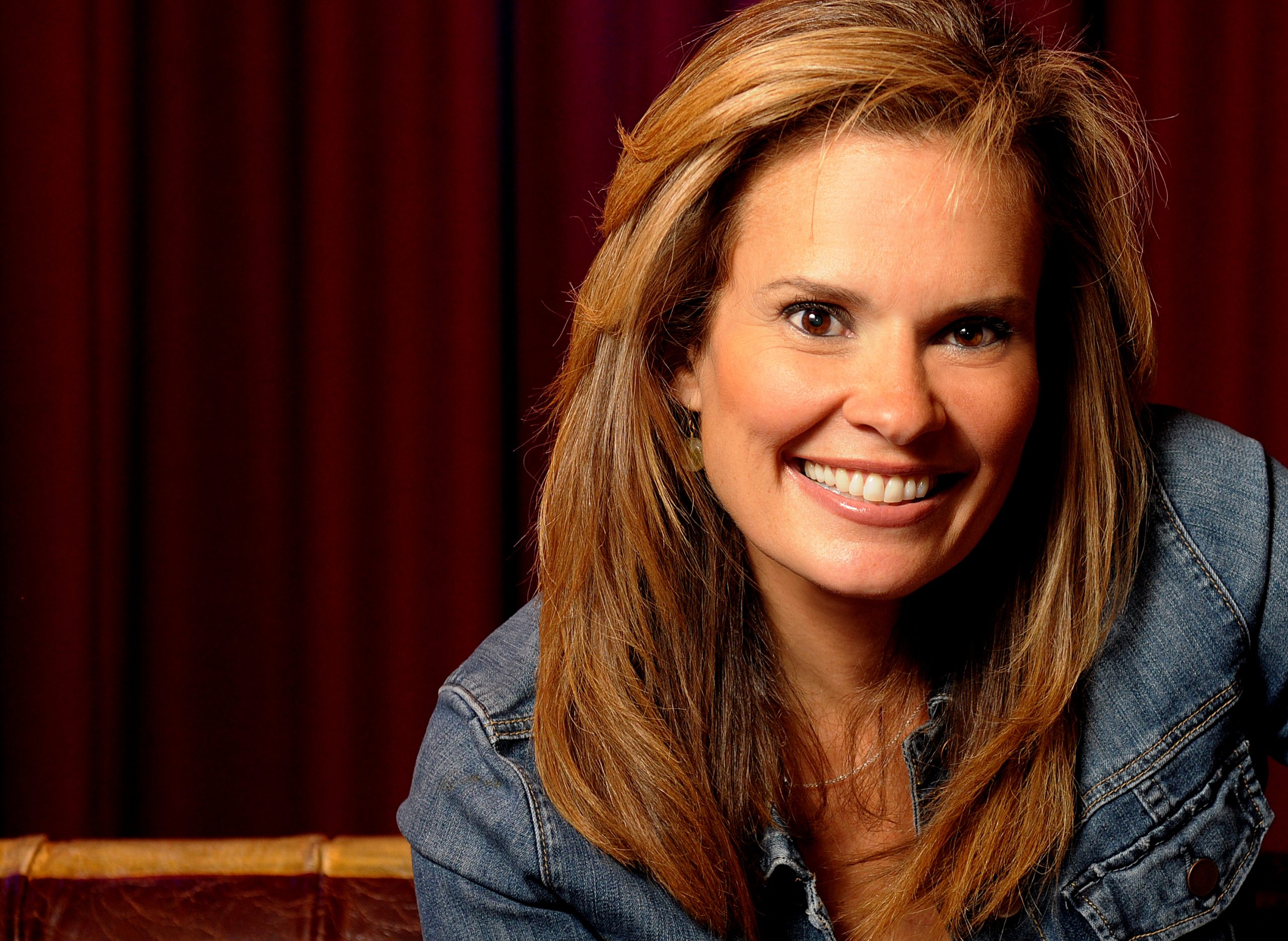 Most of her life she has pursued different careers in country radio. With a love for country music and all the artist within the genre she wanted to be a part of it. Growing up in Long Island, New York she would listen to the country music station while doing dishes. Hoping one day she could make it Nashville and chase her dream of being a country music radio host.

After working at her college radio station, she wanted to move up the ladder and work at a radio station for her career. She began with multiple small radio stations in New York, however, it wasn’t what she particularly wanted. Til one day she gets a phone call from her brother that one of the country radio stations in Florida is hiring. She immediately moved down to Florida and became a country disc jockey. From there she continued to move on and gain more and more experience.

in 2003, she helped launch the Great American Country Network as one of the first video jocks. She stayed with the network till 2019, when the network was sold to Discovery Network. During her time at the network, she has interviewed several big-name country artists. Some of the artist she interviewed includes Dolly Parton, Reba McEntire, Toby Keith, and even Willie Nelson. When she is not in the studio, she is out in the field reporting.

What Is Suzanne Alexander Currently Up To?

Suzanne Alexander is also a sports reporter for the Pro Rodeo Association for CBS Sports Network. For nine years, she provided sideline interviews during the PRCA’s regular season rodeos for television broadcast, which led up to the biggest rodeo event in the world—The Wrangler National Finals Rodeo in Las Vegas. Currently Suzanne Alexander is also a popular country radio personality.

The Tennessee Honey Festival is excited to have her at this year’s festival. Her involvement has increased overall ticket sales and the unending excitement for the festival.

For more information on the Tennessee Honey Festival visit tennesseehoneyfestival.com.

Will Maypop be at the 2021 TN Honey Festival?