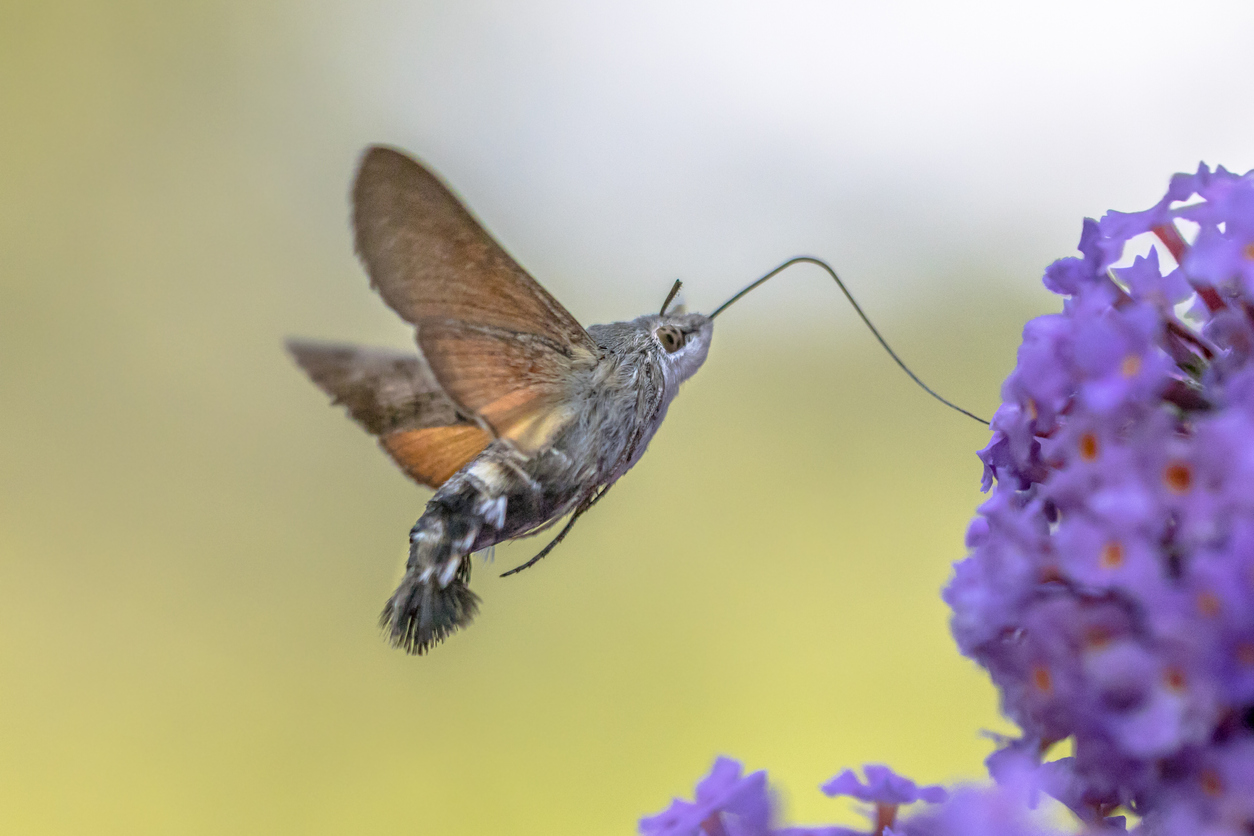 The movement of pollen must occur for the plant to become fertilized and produce fruits and seeds. Some plants are self-pollinating, while others may be fertilized by pollen carried by wind or water. For the most part flowers are pollinated by insects and animals.

What Is A Pollinator Type?

Why Are Pollinators Important?

What Is A Pollinator Attracted To?

How Can You Help The Pollinators?

Learn more about pollinators and our efforts to help save, protect, and educated society. Attend the annual Tennessee Honey Festival and experience the sweet taste of beekeeping while learning about our pollinators.

Jim Beam Honey Will Be At The Tennessee Honey Festival